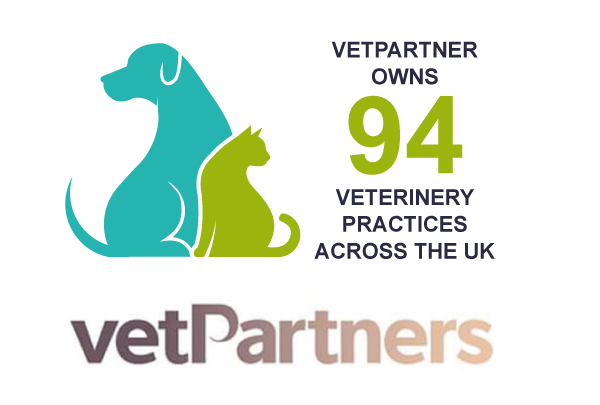 VetPartners is preparing for take-off with a move to a new headquarters in Clifton Moor, York.

The veterinary group, which was established in November 2015, owns 94 of the UK’s most respected and trusted small animal, equine, mixed and farm animal veterinary practices.

The new office is double the size of the current headquarters. VetPartners CEO Jo Malone said: “VetPartners’ roots are in York and our new head office will provide the base for our ongoing expansion.”

Tom Sykes, Group Surveyor at Helmsley Group, said: “The letting of Spitfire House represents one of the largest single occupier leasehold transactions in York for a number of years.”

“We are delighted to have secured a new tenant for our clients at the property on Clifton Moor. As a York-based property company, we are also delighted to have completed the lease as we believe this shows that York is an attractive option for large companies such as VetPartners.

“Their commitment to York was evident throughout the whole negotiation period and we hope other local, regional and national companies follow suit.”

The Helmsley Group was advised by Langleys Solicitors.
James Bradley, senior associate in the commercial property team at Langleys, said: “This represents a significant letting in York’s commercial property market, attracting a major national brand to relocate its head office to Clifton Moor. We are very pleased to conclude the deal negotiations on behalf of both the Helmsley Group and its syndicates.”